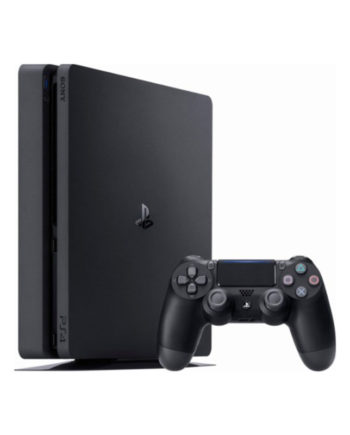 PS4 Starting at $19.99/week
Back to products
Next product

Simply make all the payments for an item 95% - 100% on time and we will replace your paid off item with a brand new item for no additional cost. Seriously! This program is available on most items. See a team member for complete information.

Lets you enjoy thousands of movies, sports, and TV shows instantly on your Xbox One S with Netflix, Amazon, Hulu and more (subscription required, not included).

Experience the enhanced comfort and feel of the new Xbox wireless controller featuring a sleek, streamlined design and textured grip.

Enjoy games from all generations

Play over 1,300 games, including more than 200 exclusives and over 550 classics from Xbox 360 and Original Xbox. (Games sold separately.)

Accessories – Excludes the Xbox One S stand that works exclusively with Xbox One S. Xbox Kinect adapter (sold separately) required for Kinect on Xbox One S and Xbox One X.

Additional Internet speed, subscriptions and/or requirements apply for some features. You must accept Xbox terms of use and limited warranty. Some games not transferable and have no resale value; restrictions on game use apply.

Delivery & Availability
All new purchases include free delivery or in-store pick up. We currently service the state of Utah and some surrounding areas. Items shown online are not guaranteed to be in-stock for immediate delivery. Contact a local store for complete item availability information and delivery service options. Our local team will be happy to assist you. Thank you.
SKU: BF10-3-1-1 Category: Game Systems 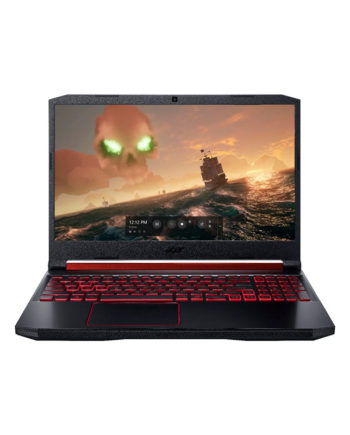 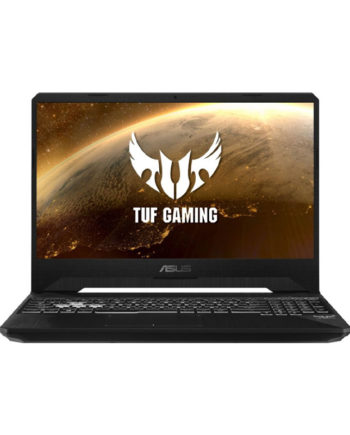 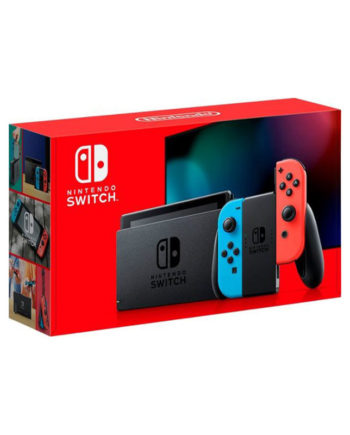 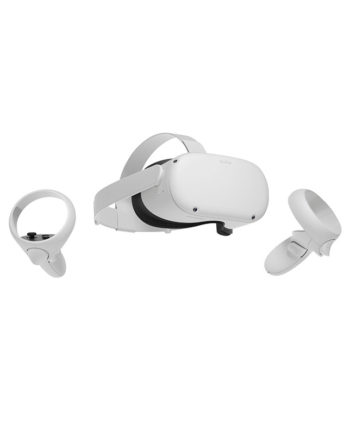 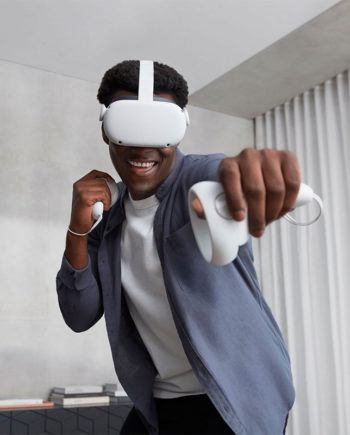 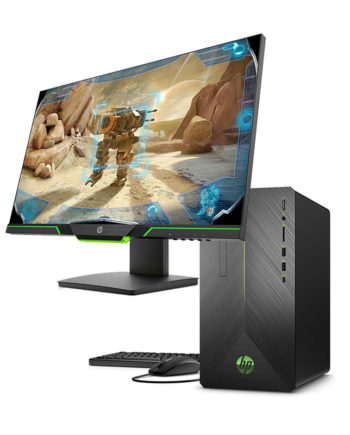 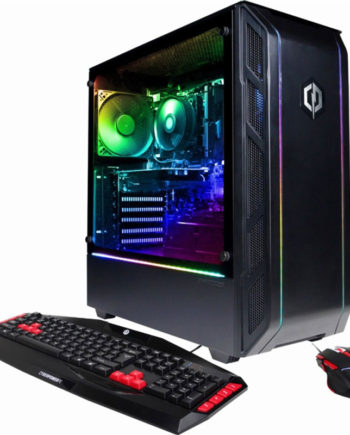 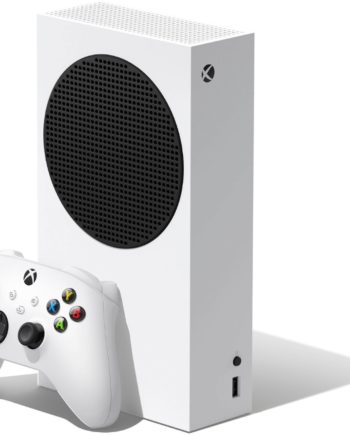 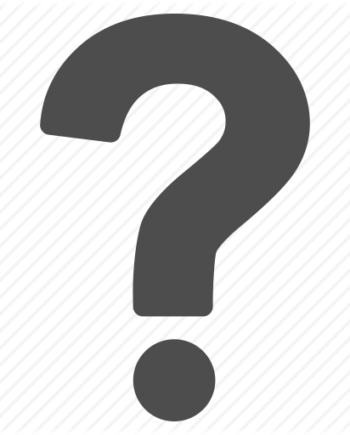 Zzz Don’t See What You Need? 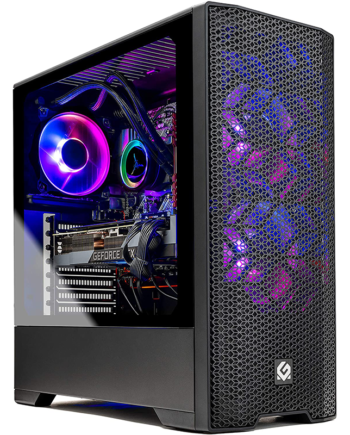 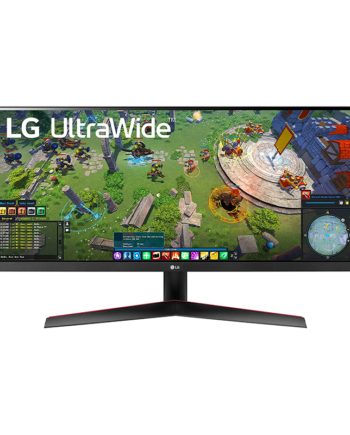